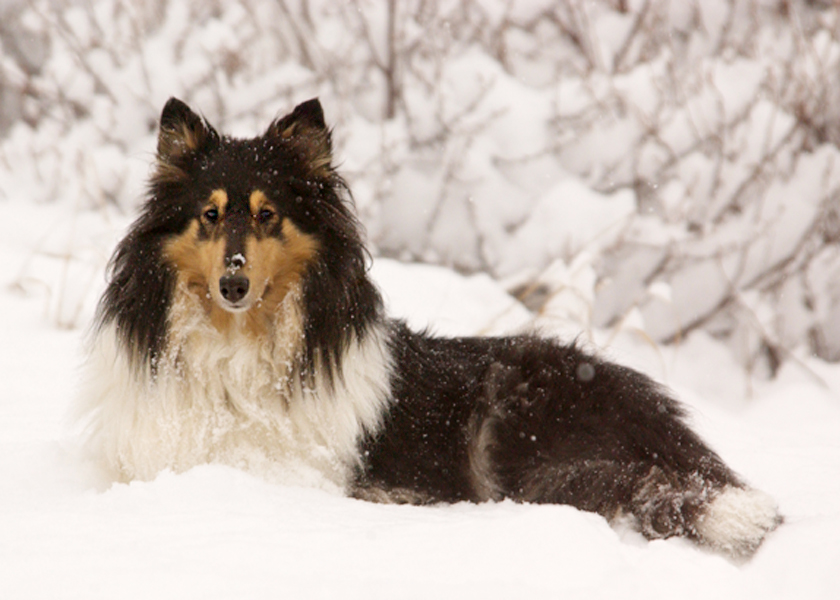 June 20, 2018 (Wednesday, Summer Solstice) – My beloved Diana crossed over during the night. She went to sleep last night and woke up this morning free of pain and full of energy in a world, where one day we’ll meet again and cross the Rainbow Bridge together, along with all of my canine family. I’ll meet my mom and dad there, too.

Diana, I miss you and love you very much!

September 17, 2005 –  In late August, I drove to southwestern Missouri where I picked up four, three-month collie pups for Colorado Collie Rescue, along with a year-old (September 10th) tricolor female, named Charlee’s Something Supreme. I call her Diana; surely you’ve heard of Diana Ross & The Supremes.

Diana will never take Melody’s place. Over the years, however, I’m confident that she will create her own special place in my heart; in fact, she’s already begun the process. Each morning, before I get out of bed, she snuggles-up next to me with her head on my pillow where she waits until I arise. Somehow sensing that she should not be on the bed, she only rests her upper torso next to me. Whenever I’m at the computer, she’s right there beside me, which brings me to the following story…

On the evening of Thursday, September 8th, while sitting at my computer, finalizing a few last minute details related to recent workshop reservations, I swiveled my chair around to pick up a document from a nearby table. In the process, I managed to knock a potted cactus from the windowsill on the opposite side of the chair from where Diana lay. I immediately began picking up the debris and removing cactus needles from my leg…not an easy task.

Realizing that Diana had become frightened and was gone from her usual spot next to me, I got up to look for her. She was nowhere to be found. Being somewhat warm that night, I had left the back door open.

Diana had disappeared into the night.

For the next 9 days I searched, placing posters not only in my area, but also in the surrounding communities of Estes Park, Longmont, and Lyons, to say nothing of going door-to-door and passing out over 100 flyers containing Diana’s picture. Reports were filed with the humane societies of Boulder, Longmont, and Fort Collins, as well as the Estes Park Police Dispatch. I even contacted three different pet physics. Newspaper ads? You bet…in four different towns.

As each day began, I was filled with hope, believing that ‘today’ would be the day when she and I would be reunited, only to be discouraged when I returned home each evening…empty handed.

On Friday night, 9 days later, I received a call from Park Headquarters in Rocky Mountain National Park informing me that Diana had been found on Bear Lake Road near Storm Pass Trailhead. Needless to say, I made the trip to Estes Park in record time.

It’s difficult to know exactly how far Diana traveled or, for that matter, which route she took. Given, however, there were no sightings until the day she was eventually located, she most likely trekked through vast wilderness areas, eluding coyotes, bear, and even mountain lions along the way.

The most likely scenario took her northward from Wild Basin, along Highway 7, to the Longs Peak Trailhead. There, she would have followed the Longs Peak and Storm Pass Trails across mountains and along streams until eventually winding up on the Bear Lake Road where she was finally picked up. The entire journey would have taken her some 15 miles across some of the most rugged areas in the Park. In addition to wild animals, she would have experienced thunder, lightening, rain, and even snow at higher elevations with nighttime temperatures hovering near the freezing mark.

If only she could talk and share her adventure with us, what a tale it would be.

It would make The Incredible Journey seem like a fantasy.

Although she lost a few pounds, she’s in remarkably good shape following her adventure.