You are here: Home / Uncategorized / PLANET EARTH IS UNDER SEIGE! 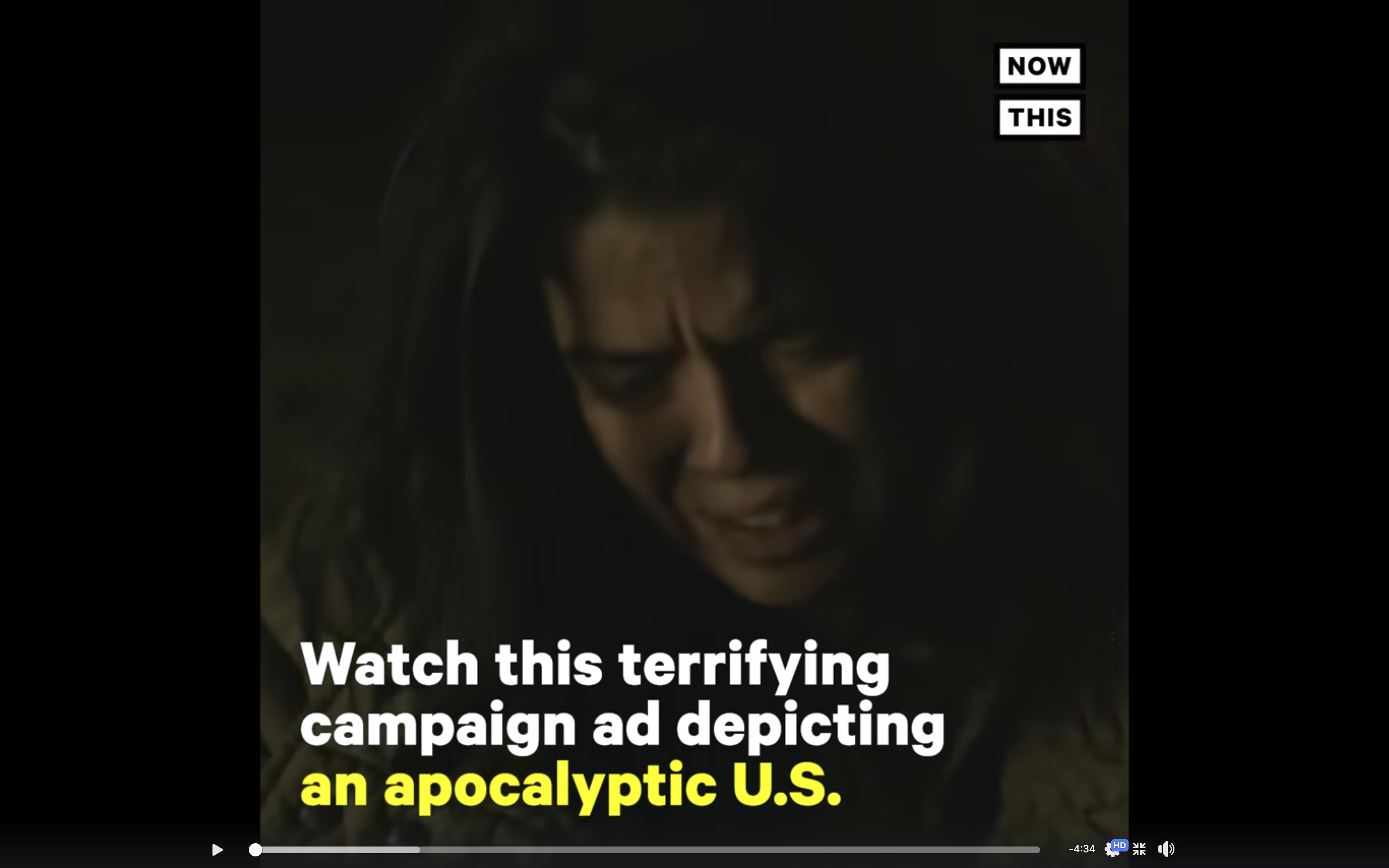 One billion animals are currently estimated dead in the fires burning in Australia. The entire town of  Paradise, California recently burnt to the ground. The map below depicts recent fires around the world. Every tiny dot represents an out-of-control wildfire. Planet Earth is on fire. 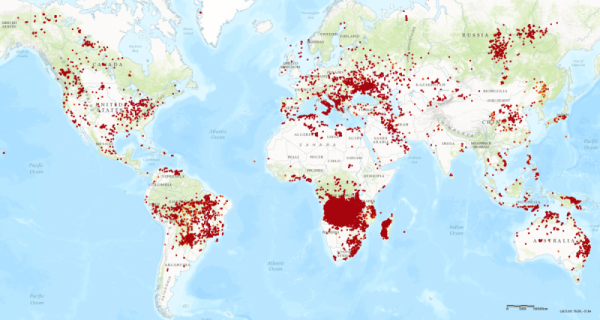 On August 25, 2005, Hurricane Katrina devastated the city of New Orleans. An estimated 1,833 people died. Fourteen years later the city is still trying to recover. Hurricane Sandy hit New Jersey, October 29, 2012. It did $70.2 billion in economic damage and destroyed some 650,000 homes.

According to Live Science, “Coral reefs in the central and western Pacific are disappearing twice as fast as rainforests are on land—faster than was previously thought, a new study says.”

Unfortunately, this is just the tip of the iceberg. It’s growing worse day by day and year by year.

Speaking of ice bergs, recent studies are revealing that in some locations, glaciers are melting 100 times faster than originally thought.

As most people know, my passion is my wild brothers and sisters. Unfortunately, global climate change is having a huge negative impact on them, not only in Australia, but around the globe. Did I mention the human race? The tragedy unleashed on wildlife is also taking its toll on human populations, and that includes you, me, our children, and our grand children, as well as those still unborn.

It’s important that we, as citizens of Planet Earth, stand up, speak out, and let our voices be heard. Our representatives in Congress need to hear from us. It’s past time they stand up and say NO to lobbyists representing the petroleum and coal industries.

We have a presidential election scheduled this year. Please join me and cast your vote, not only for President, but for those candidates running for Congress and Senate.

In Colorado, March 3 is Super Tuesday. On that day, we’ll vote for the person we want to see on the November ballot for President.

A few days later in Colorado, on Saturday, March 7, the Democratic and Republican Caucus’ will take place. Here, voters will elect delegates to County Assembly based on their U.S. Senate candidate preference. It’s here, at one of the Democratic Caucus’, where I will speak out and caucus for Andrew Romanoff. Andrew is strong, very strong, on fighting climate change. In fact he is so strong, the first video for his U.S. Senate campaign deals with global climate change.

Primary election in Colorado, will take place Tuesday, June 30. Andrew Romanoff’s name will appear on this ballot, and at this time you can vote for him. Your vote will help determine whether or not his name appears on the November ballot.

Our Presidential election takes place Tuesday, November 3. Andrew Romanoff’s strong stand on Global Climate Change is the main reason I’ll be casting my vote for him as the next U.S. Senator from Colorado. As for President, I hope to be casting my vote for Bernie Sanders. If for some unforeseen event, Bernie’s name is not on the Ballot, I’ll vote for whoever the Democratic candidate happens to be. In any event, that person will be a thousand time better President  than the person that holds that office now.

The following article was published on a website produced by the Earth Science Communications Team at NASA’s Jet Propulsion Laboratory. I think you’ll find it very interesting, as well as sobering.

Is it too late to prevent climate change?

Humans have caused major climate changes to happen already, and we have set in motion more changes still. Even if we stopped emitting greenhouse gases today, global warming would continue to happen for at least several more decades, if not centuries. That’s because it takes a while for the planet (for example, the oceans) to respond, and because carbon dioxide – the predominant heat-trapping gas – lingers in the atmosphere for hundreds of years. There is a time lag between what we do and when we feel it.

In the absence of major action to reduce emissions, global temperature is on track to rise by an average of 6 °C (10.8 °F), according to the latest estimates. Some scientists argue a “global disaster” is already unfolding at the poles of the planet; the Arctic, for example, may be ice-free at the end of the summer melt season within just a few years. Yet other experts are concerned about Earth passing one or more “tipping points” – abrupt, perhaps irreversible changes that tip our climate into a new state.

But it may not be too late to avoid or limit some of the worst effects of climate change. Responding to climate change will involve a two-tier approach: 1) “mitigation” – reducing the flow of greenhouse gases into the atmosphere; and 2) “adaptation” – learning to live with, and adapt to, the climate change that has already been set in motion. The key question is: what will our emissions of carbon dioxide and other pollutants be in the years to come? Recycling and driving more fuel-efficient cars are examples of important behavioral change that will help, but they will not be enough. Because climate change is a truly global, complex problem with economic, social, political and moral ramifications, the solution will require both a globally-coordinated response (such as international policies and agreements between countries, a push to cleaner forms of energy) and local efforts on the city- and regional-level (for example, public transport upgrades, energy efficiency improvements, sustainable city planning, etc.). It’s up to us what happens next.

Here’s a comprehensive list of 26 easy things you can do that will go a long way in our fight against global climate change. Who knows, it may even keep us from seeking colonization on another planet.