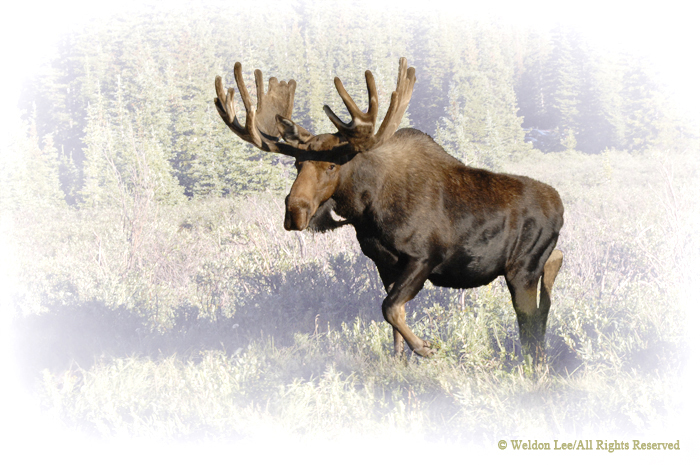 I’ve sometimes remarked that a landscape image without wildlife is empty and sterile. There’s so much more to Planet Earth than just rocks and water. However, without these elements there could be no life. I can easily see why Native Americans refer to the place we inhabit as Mother Earth.

Over the years, I have shared how the writings of Henry David Thoreau have influenced my lifestyle. I’ve even compared the 10 years I lived in Wild Basin in what was originally built as a one-room, log school house in the year 1895, or there abouts, as my Walden, where I weekly drew water from nearby Crystal Spring.

Today, a few years later, I find myself a little more than half-way through the book, “More Than A Rock,” written by Guy Tal, a landscape photographer and writer, although he prefers the handle artist and photographer.

Like Thoreau, Tal connects with the land and is able, through his writings, to transport the reader to the high plateaus near his home in Torrey, Utah. He writes, “. . . with vivid clarity the brillance of new foliage, the warm glow of the narrow sandstone passages, the swirling cascading songs of wrens in the high cliffs, and the velvety silence at night, interrupted only by the hushed gurgle of the nearby creek.”

One of the reasons I’m drawn to Tal’s writings is because I relate to what he has to say. I, too, have have heard the song of the wren. I’ll never forget a morning at Landscape Arch; a lone Canyon Wren welcoming a new day . . . his glorious music filling the valley as the sun’s first rays peaked oven the nearby sandstone cliffs. 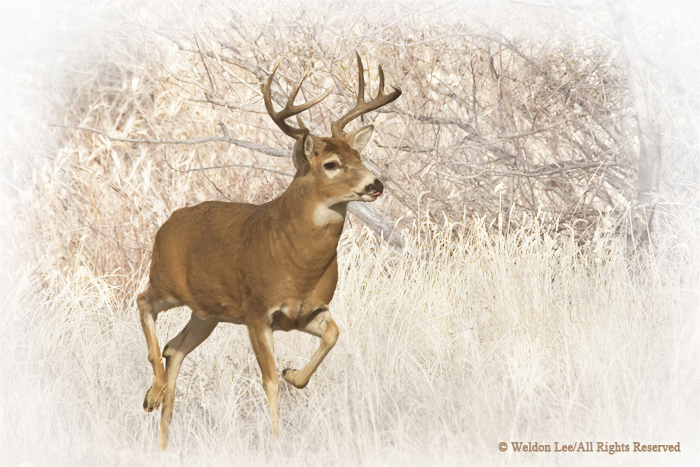 People who find themselves unable to connect with Thoreau and Tal need to take time off from of the artificial world in which we all find ourselves today and follow the advice of John Muir, “Climb the mountains and get their good tidings. Nature’s peace will flow into you as sunshine flows into trees. The winds will blow their own freshness into you, and the storms their energy, while cares will drop off like autumn leaves.”

If you’re an artist and looking for inspiration, I highly recommend Guy Tal’s book, “More Than A Rock.” For that matter, it’s a good read if you just want to get another person’s insight on art. The following link will take you to Tal’s website where you can purchase a copy directly from the author. Click HERE.