You are here: Home / Older Posts / Wishing Everyone the Very Best for this Holiday Season 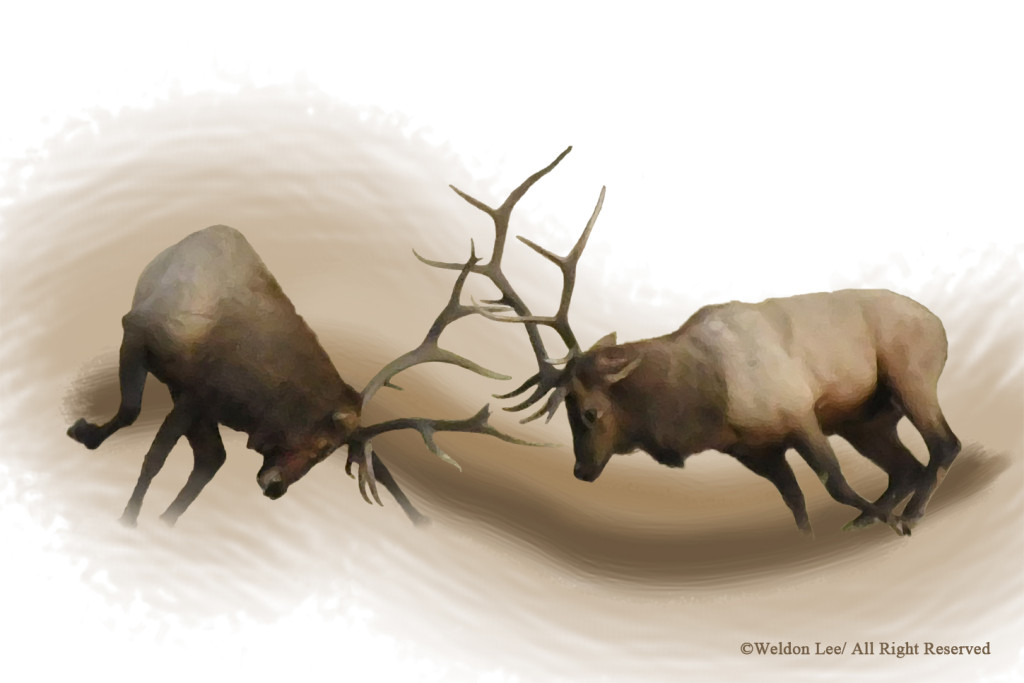 “And the Champion Is?”

It’s been awhile since I last posted anything on my blog. It seems like whenever I begin tackling items on my ToDo list – and this post is one of them – I get interrupted and find myself focusing on something entirely different and it repeats itself over and over, and . . . you know the story.

Speaking of ToDo Lists, I found this tidbit written by Barbara Corcoran, of Shark Tank fame. She suggested organizing your ToDo list into three separate levels . . . A, B and C.

A – Something that will Push Your Business Ahead; Urgent Things That Must Be Done

B – Things that will help you be more Productive, Helpful

C – Nice, Easy stuff – thank you notes, decide on a new creative campaign, hiring a PR agency (all these things are meaningless; focus on the As and Bs).

Focus On What Is Going To Make The Difference

Fortunately, Lori and I were able to get away for a few days near the end of September. Despite having several emotionally draining vehicle problems, it all worked out – as it always does – and we had an amazing time and returned home with thousands of new images of our wild brothers and sisters.

Our first destination was Sand Wash Basin Horse Management Area (HMA), a BLM holding, located northwest of Craig, Colorado. Although we didn’t see as many wild horses as in previous visits, we encountered a number of beautiful paints, including one stallion that actually came up within eight, or nine, feet of me. He even brought a couple of his friends along to get acquainted. This made my day. 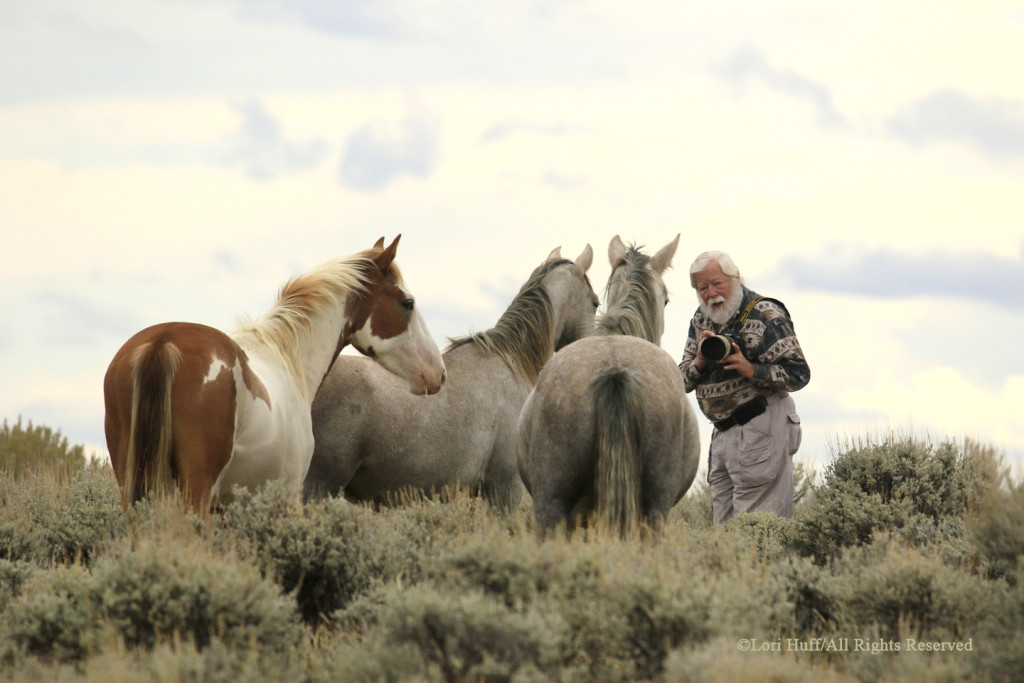 From there, we headed up to Yellowstone for a few days.

Although I was in Yellowstone in 2007, this was the first time during the annual elk rut that I had been there since the reintroduction of wolves into the Park. Talk about change. We saw very few elk. Although not the best for photo opportunities, it was really gratifying to witness nature once again in balance the way as originally designed.

Speaking of elk, Lori and I came upon the most spectacular fight between two bulls that we have ever witnessed. It happened one evening just outside the town of Cody, Wyoming, as we were returning from a day in the Park.

The fight was already in progress when they came into view. If ever there was a battle between two heavy weight champions, this was it. Frothing at the mouth, they fought and fought . . . and fought. It had already progressed well past the 12th round when, some 30- to 45-minutes later, we were forced to leave due to fading light.

Fortunately, I was able to come away with over 600 keepers of this epic battle . . . and, I just put the finishing touches on one that’s my favorite. It’s the one you see at the beginning of this post.