You are here: Home / Older Posts / Tribute to An Artist: Paul Smith 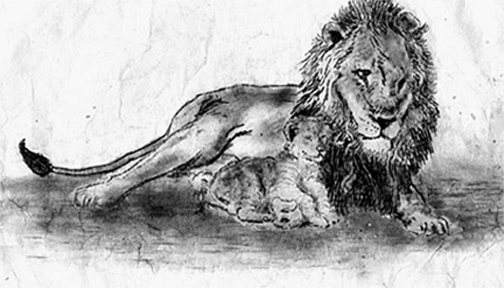 Paul Smith, as you can see from the accompanying image created by him, is an artist. When I first saw his depiction of an African lion and cub, I assumed he created it using a pencil. However, when I learned how it was actually made and the circumstances under which it which it was created, I was completely blown away.

So, what I would like for you to do is become acquainted with Mr. Smith and his art in the same manner that I experienced . . . and that was by first viewing a YouTube video featuring him. Once you’ve watched the video, you can then read the article I wrote; but first, please watch the video. I’m confident you’ll be inspired and blown away by this remarkable gentleman just as I am. 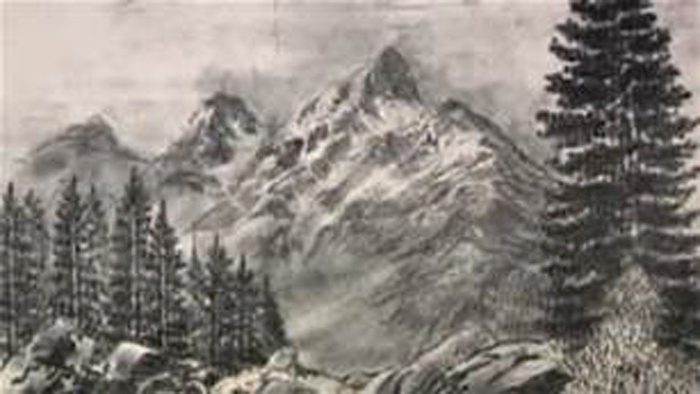 Paul Smith, a man of extraordinary talent and known as the “Typewriter artist,” entered the world September 21, 1921, in Philadelphia. Pennsylvania. From a very early age, he suffered from a severe case of spastic cerebral palsy that affected his speech and mobility.

The loss of motor coordination made it impossible for Paul to attend school, to say nothing of the inability to even feed, clothe, or bathe himself. In fact, his doctors didn’t believe he would live very long.

Unfortunately, opportunities were limited during the era when Paul’s life began. He was not taught to read or write. Most physicians of the day recommended that children with similar forms of cerebral palsy be institutionalized.

Paul was 16 before he learned to speak and 32 before he was able to walk. Medical care during much of Paul’s life, was a far cry from what it is today.

Paul even found it impossible to express himself . . . that is, until age 11 when he discovered an old manual typewriter that his neighbor had discarded.

It took some doing, but Paul eventually developed a technique for drawing pictures, using one hand to steady the other, which in turn allowed him to press the desired key. Since he was unable to press two keys at the same time, he almost always locked the shift key into position, which made it impossible for him to accidentally type numbers. This made it easier for him to create his art using the symbols @ # $ % ^ & * ( ) _ located on the top of the number keys.

Using this method, Paul steadily began creating pictures with the old typewriter and by age 15, was creating typewriter art and refining the process with each new work of art.

Finally, Paul had found a way to express himself. 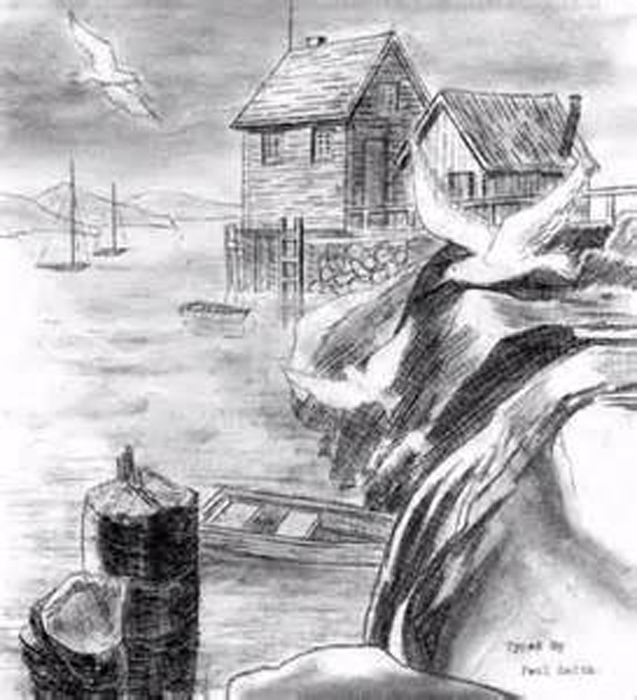 He learned to adjust the roller, as needed, to perfect the space between lines. He would use the different symbols to create a variety of textures. The invention of color typewriter ribbons allowed him to begin layering in color. Pressing the ribbon against the paper, he would create shaded areas.

As his typewriter mastery grew, his art took on less of a pen-and-ink look and appeared more like pastel and charcoal drawings. He even developed a scaling system that allowed him to reproduce photographs with remarkable accuracy.

It’s especially remarkable when you consider that manual typewriters of that era left no room for error. One misplaced keystroke, combined with the inability to cleanly erase mistakes, sometimes required him to throw away a piece that he had spent hours working on and begin all over again.

Paul would work, on the average, a couple of hours every single day on his art. Depending on the size and complexity of a picture, it would take him anywhere from a couple of weeks to three months to complete a single piece of art. 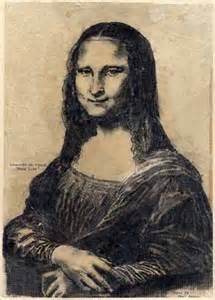 As word of Paul’s talent spread, the number of orders of his work increased. However, from all accounts, he never sold a single piece, preferring instead to give it away.

Not only did Paul beat the odds of a life with spastic cerebral palsy that impeded his speech and mobility, he taught himself to become a master artist and he did this in spite of not having any formal education during his childhood. He was also a terrific chess player.

Sometime during the 1940s, Paul and his family moved to Hollywood, Florida, near trains and train tracks that became common subjects of his early creations. Not much is known about his life after the move until 1967, following the death of his parents, when he moved to Roseburg, Oregon, and became a resident of the Rose Haven Nursing Center;

During his life, Paul created hundreds of pictures – some place that number at over 400 – giving many of the originals away. Although not always the case, he would sometimes keep, or receive, a copy for his own records.

As Tyler James wrote on That Oregon Life website, “It’s interesting to see how he (Paul Smith) gradually refined his use of perspective and coloring, and how his subject matter reflected the events and personalities of the times.” 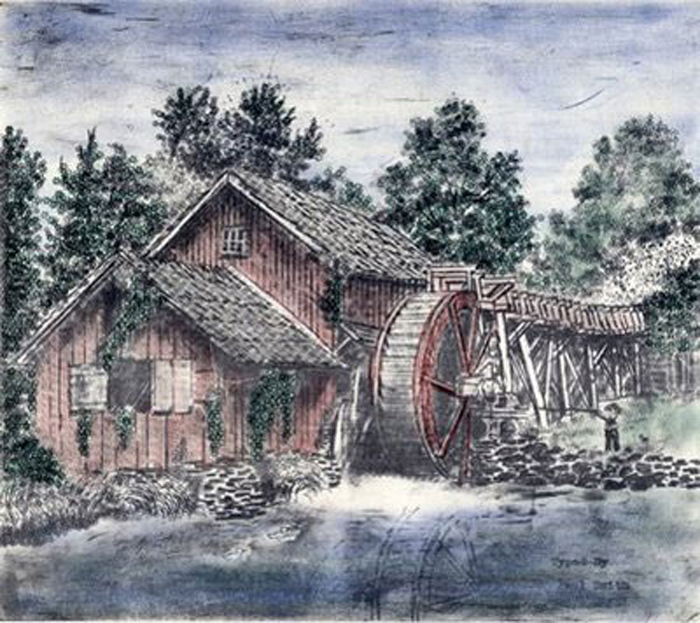 Cataracts eventually took their toll and by 2004, Paul was no longer able to create art of the quality to which he had become accustomed. That’s when he ceased creating his art.

Paul Smith passed away a few years later on June 25, 2007, while still a resident at Rosewood, at the ripe old age of 86, leaving behind a collection of his amazing art that will be the inspiration of many for years to come.

He was a member of the Knights of Columbus, the St. Joseph Catholic Church, and an avid Miami Dolphins fan who loved listening to classical music while he typed. Paul never married, nor had children.

The can be little doubt that he is an inspiration for millions of individuals living today. He never allowed cerebral palsy to stop him from living a remarkable life. Today, his art known worldwide.

Paul never believed he had a talent. Instead, he believed his talent was the result of a special gift not produced by effort. 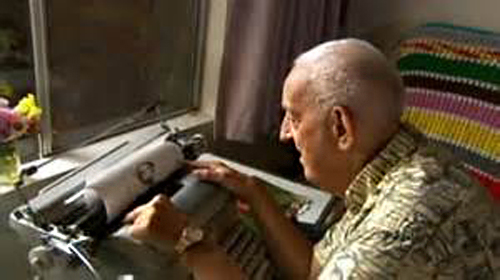