You are here: Home / Older Posts / Importance of the Environmental Wildlife Portrait 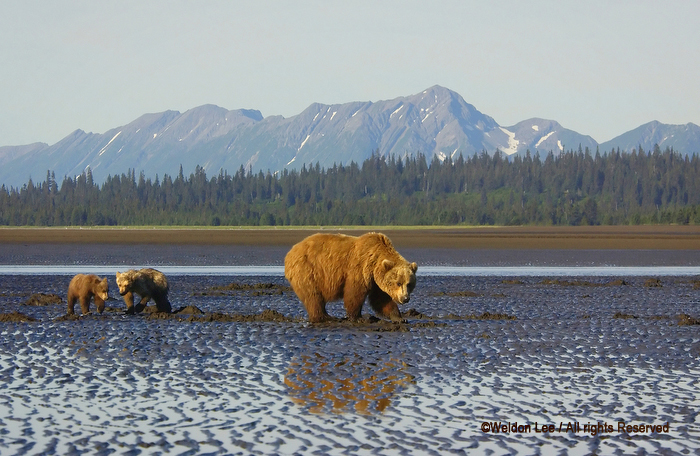 I’ve spent thousands of hours during my years as a pilot, crisscrossing the United States and observing Planet Earth from the cockpit of a corporate jet cruising the upper levels of the troposphere. From this viewpoint, I began understanding Homo sapiens’ relationship with this marvelous planet from an entirely different perspective.

Simply put, the environmental wildlife portrait is an image depicting a subject in the context of its environment. While it may be tempting to use one of the large telephoto lenses for every wildlife image, “head shots,” while nice, do not depict a subject’s relationship with its environment. 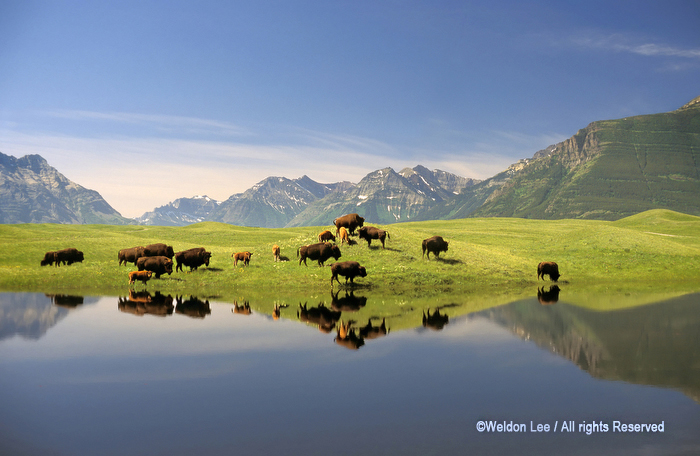 All of the elements that go into making beautiful landscape images are found in the environmental portrait. However, they have an added dimension — they tell a story. For example, a bald eagle perched on a log in a snowstorm provides a glimpse into its struggle for survival during the harshness of winter. An Alaskan brown bear standing before a majestic mountain range provides not only a breathtaking image of their environment, but indicates the bear’s dependency on a wild, unspoiled world. A mountain goat standing on a precarious rocky ledge overlooking distant mountain ranges provides insight into its day-to-day life and the ability to excel in an unforgiving alpine habitat.

This is why I often ask viewers what they see as they look at one of my photographic creations. I want them to look past the composition, the colors, and the presentation. I want them to connect with the subject . . . to hear the story being shared by that subject. 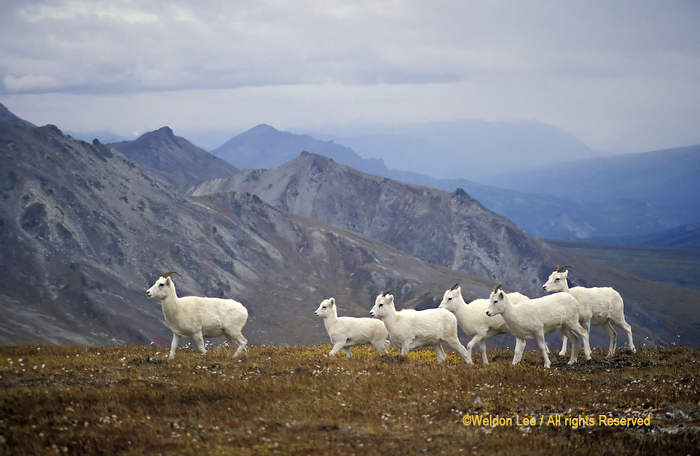 As we work to preserve the remaining species on our planet, the preservation of habitat is equally important. I am convinced that environmental wildlife portraits will have positive effects to that end. They display not only where, but how an animal lives and how it interacts with other factors in nature. Since animals are the product of their habitat, it’s my belief that I have a responsibility to portray them in that environment.

Hopefully, this article will give you a better understanding as to why the environmental wildlife portrait is so important to me and why they must be shared with others. 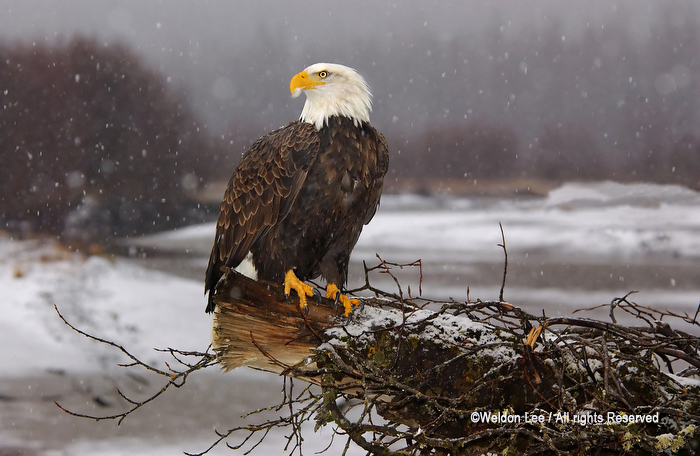 “Snow on the Chilkat”